A memorandum of understanding on the construction of a rail link between Tibet and Nepal was signed in Beijing on June 21 by China’s president, Mr Xi Jinping, and Nepalese prime minister Mr Khadga Prasad Sharma Oli. 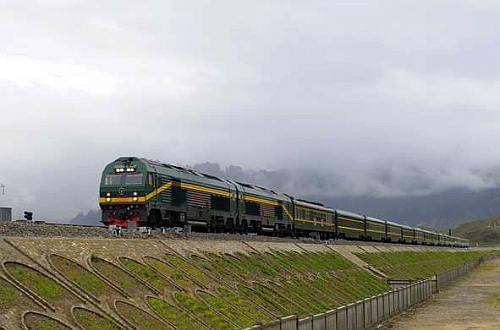 The link would be a continuation of the line between Tibet’s capital Lhasa and second city Xigaze, which was completed in 2014.

In 2015 Chinese officials said the line would be extended 540km from Xigaze to Gyirong, 35km from the Nepalese border, by 2020.

According to China’s deputy foreign minister, Mr Kong Xuanyou, the 150km Kyirong - Kathmandu section would be routed via the Rasuwagadhi border crossing. The line is expected to open by 2025.