A proposal for a new standard-gauge line linking China’s national railway network with cities in northern Vietnam has been included in a bilateral memorandum of understanding on trade which was signed on November 13 as part of the state visit of Chinese president Mr Xi Jinping to Vietnam. 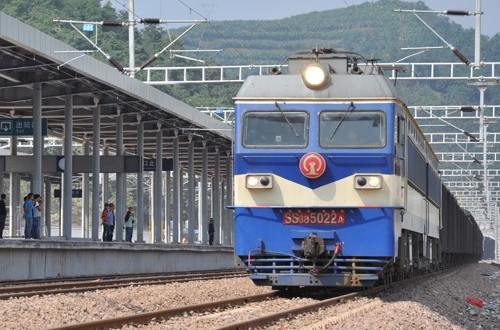 According to a statement issued by the Chinese government, the two sides will “complete the design of a standard-gauge railway” connecting Hekou in China’s southern Yunnan province with Lao Kai, Vietnam’s capital Hanoi and the port of Hai Phong.

China extended its network to within a few kilometres of the border in December 2014 with the opening of the 142km line from Mengzi to Hekou.

For detailed data on railway construction projects in Asia, subscribe to IRJ Pro.