CHINA's top economic planning authority the National Development and Reform Commission approved a construction plan on December 31 for the Yuan 65.4bn ($US 9.9bn) second phase of the metro network in Fuzhou, the capital of Fujian province, a day after testing began on the first section of Line 1. 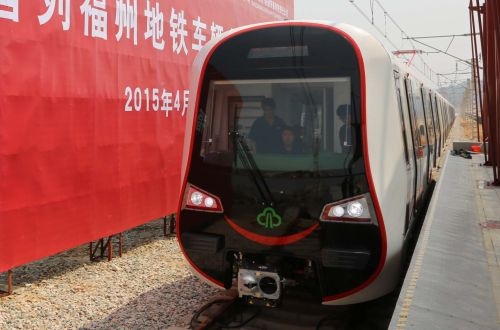 The Yuan 27.7bn Line 6 will link an interchange with lines 1 and 4 at Exhibition Centre in the southeast of the city with Fuzhou Changle International Airport. The 40.6km line will have 20 stations and is due to open in 2019.

Services on the three lines will be operated by a fleet of six-car type B metro trains. The maximum operating speed will be 80km/h on Lines 4 and 5 and 100km/h on Line 6.

Testing on the 24.9km north-south Line 1 from Xiangfeng to Xiayangcun began on December 30 and the line is expected to open later this year.