COMMERCIAL operations began today on the latest addition to China's high-speed network, a 536km line between Zhengzhou and Wuhan. 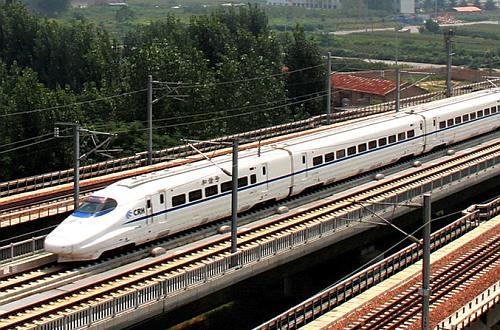 The eight-station line has a design speed of 350km/h and trains will operate at up to 300km/h, reducing the fastest journey time between the two cities from more than four hours to 1h 56 min. Initially the line will be used by 24 trains per direction per day.

According to the Wuhan Railway Bureau, test trains covered a total of 536,000km prior to the start of commercial operations.