THE Chinese government has signed a contract with the government of the Philippines to fund the construction of the $US 940m, 71km single-track Subic - Clark freight line, with loan negotiations expected to begin shortly. 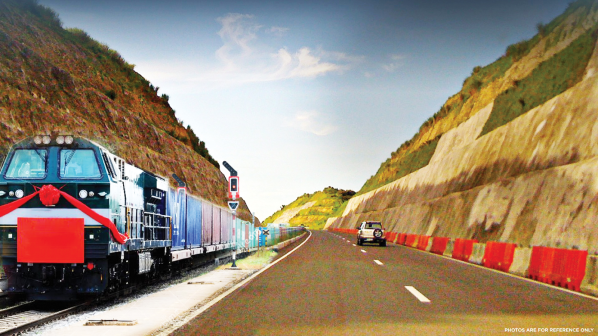 Photo Credit: Government of the Philippines

The announcement follows the award of a design-procurement-construction contract for the project by the Philippine Department of Transportation (DoT) to the China Harbour Engineering Company on December 29. The contract also includes the provision of locomotives. Construction will be carried out over 42 months.

The line will connect Subic Bay Freeport Zone and Clark International Airport, running parallel to the Subic-Clark-Tarlac Expressway, and will interchange with the 148km North-South Commuter Railway (NSCR).