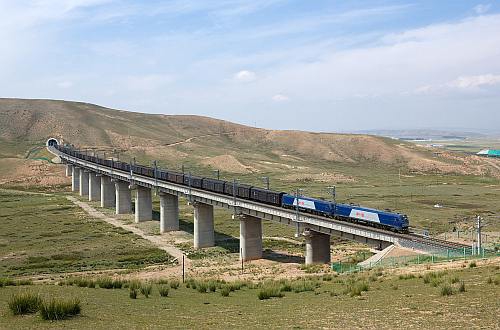 The plan, which was approved during a session of the state council on June 29, represents a reduction in railway investment compared with the 12th five-year plan where a boom in spending saw the construction of 30,500km of new railway at a cost of Yuan 3.58 trillion.

The new plan is aimed at improving at access to more parts of China where transport infrastructure provision in relatively poor, and will therefore be better balanced than previous plans.

Commenting on the new plan, Mr Wang Mengshu from China’s Academy of Engineering says railway construction creates many jobs, has enormous significance for sound economic growth, and is one of the best options to ward off downward economic pressure.