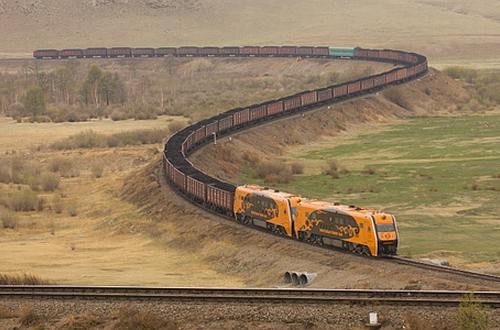 Aspire says preliminary work on mapping the first 250km of the east-west route is already underway and it has made an initial payment of $US 250,000. Further payments will be conditional on the project receiving a construction concession and funding.

The first stage feasibility study (FSFS) will include a detailed construction schedule and cost estimates for the entire route. If this study is approved, NR will commission a bankable feasibility study to develop the project in more detail. The total cost of both studies will be around $US 6.5m plus VAT.

The most recent pre-feasibility report indicates the railway will require a total investment of around $US 1.3bn plus contingencies, will be funded primarily through an engineering, procurement and construction (EPC) contractor as well as debt and equity sources.

The railway was included in the Mongolian government's recently-published national rail policy and will support Aspire's Ovoot Coking Coal project, which is expected to generate output of 5 million tonnes in its first year of operation. Both the railway and the mine are due to be commissioned in 2018.

In addition to traffic from the mine, the new line is expected to carry general freight and passenger traffic.