THAILAND's Transport Ministry has given State Railway of Thailand (SRT) the go-ahead to sign a contract with CRRC subsidiary Changchun Railway Vehicles for seven four-car EMUs, which will provide additional capacity on the 29km Bangkok Airport Rail Link. 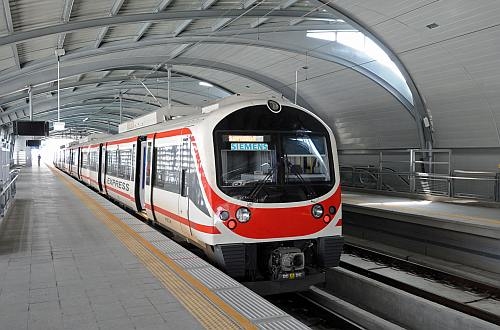 Ridership on the standard-gauge link between Phaya Thai in central Bangkok, Makkasan and Suvarnabhumi Airport has surged since the line opened in August 2010 from around 30,000 passengers per day to more than 60,000. SRT subsidiary SRT Electric Train (SRTET) operates a mixture of express and stopping services on the eight-station line using a fleet of nine four-car Siemens Desiro EMUs.

SRTET says it needs to expand the fleet to meet demand and because the original trains are due for overhaul.