CHONGQING Metro, China, opened two new sections of Line 5 and the Loop Line on January 20, adding 25.2km to its network. 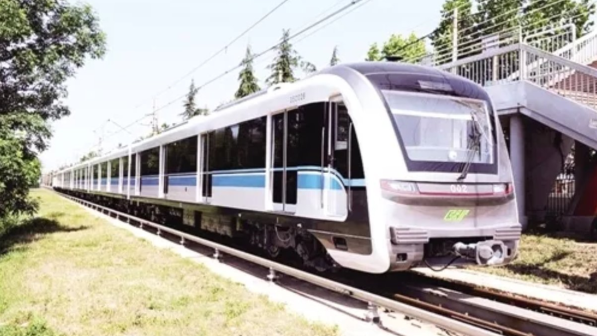 The completion of Line 5’s southern section offers improved transport connections for residents of the Jiulongpo and Dadukou districts and is expected to stimulate economic growth.