CHINA Railway Group (CRG) announced on September 8 that three of its subsidiaries have been awarded contracts with a total value of Yuan 8.1bn ($US 1.2bn) by Laos-China Railway Company to build three sections of a 414km standard-gauge line running south from China-Laos border at Boten to Luang Prabang, Vang Vieng, and the Laotian capital Vientiane. 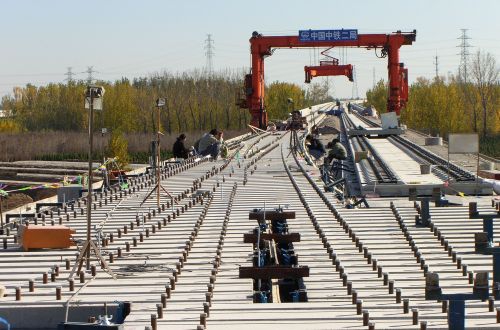 The single-track electrified line will have 31 stations and will link China’s Yuxi - Mohan line with the metre-gauge line from Tha Na Laeng near Vientiane to Nong Khai and Bangkok.