INDONESIAN Railways (PT KAI) and its Railink subsidiary have secured syndicated loans worth a total of Rs 2 trillion ($US 155m) to fund construction of a rail link between central Jakarta and Soekarno-Hatta International Airport. 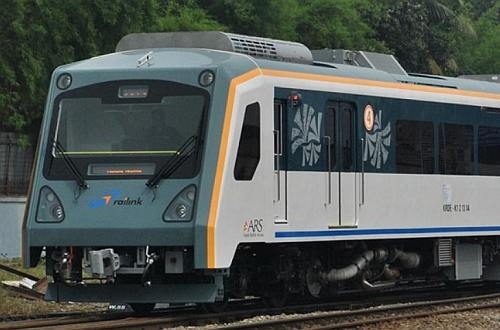 The Rs 2.5 trillion project involves constructing a 12km double-track branch, which will diverge from the Jakarta – Tangerang commuter line near Batu Ceper station before turning north towards the airport. Construction is expected to begin in July with the aim of launching commercial services at the end of next year.

Services will link the airport with Tanah Abang in central Jakarta and Manggarai in the south of the city, with a one-way fare of Rs 100,000.