CHINA’s National Development and Reform Commission (NDRC) gave the go-ahead on November 18 for a Yuan 247bn ($US 36bn) project to improve rail links between Beijing and surrounding towns and cities. 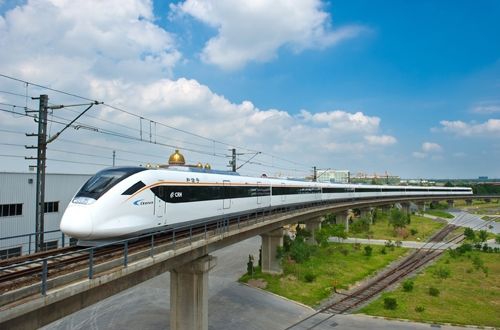 The project will be implemented by China Railway Corporation and is due to be completed by 2020. The network is part of the so-called Jing-Jin-Ji plan to develop the Beijing-Tianjin-Hebei metropolitan region, which is currently home to around 110 million people. When it is completed, the megacity will cover a region of around 212,000km2.

The NDRC calls for the use of an “innovative finance model to explore diversified investment channels,” although it does not give any further details of how the private sector could be involved in the project.