THE Chinese city of Harbin opened the first phase of its circular metro line on January 26, when trial passenger operation began on the 4km southern section of Line 3 between Harbin West Station and an interchange with Line 1 at Yidaeryuan. 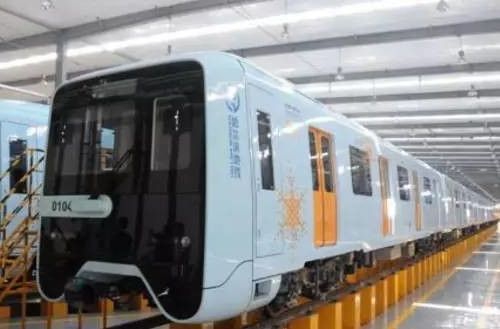 The line is equipped with 1.5kV dc overhead electrification and services are operated by a fleet of six-car Type B trains.

Harbin opened its first metro line, the north-south Line 1, in 2013 and the first phase of Line 2 is expected to open later this year.