HEFEI became the latest Chinese city to open a metro line on December 26 with the inauguration of the north – south Line 1. 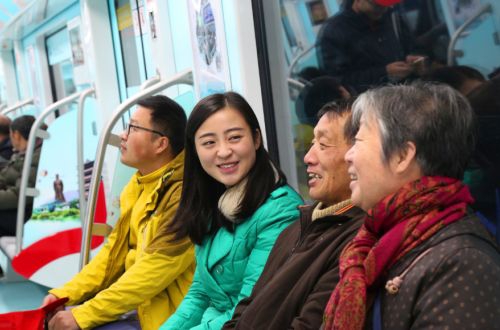 Construction began in June 2012 on the 24.6km line from Hefei Railway Station to Jiulianwei, which serves 23 stations.

Nanjing Puzhen SR Rail Transport has supplied 26 six-car Type B trains for Line 1. The company has also been awarded a contract to supply rolling stock for the 27.6km east-west Line 2, which is due to open next year.