CHINA's National Development and Reform Commission has approved plans for the 78.2km Beijing - Bazhou high-speed line, which will serve the city's new international airport at Daxing, 46km south of the capital. 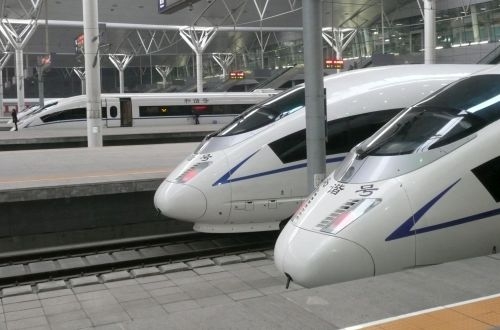 The line will include four new stations, including an underground station at the airport, and is expected to cost Yuan 27.4bn ($US 4.2bn), including Yuan 800m for rolling stock. Construction is expected to take around three-and-a-half years.

The Beijing - Daxing International Airport section will have a design speed of 250km/h, with the remainder of the line south to Bazhou being constructed for 350km/h operation.

Construction began on the new airport in December 2014 and the project is due to be completed in September 2019.