HYUNDAI Rotem announced on January 22 that it has been awarded a Won 530bn ($US 440.2m) turnkey contract by Universal LRT Corporation, Philippines, to supply 108 metro cars together with signalling, communications, and power supplies for Manila metro Line MRT-7. 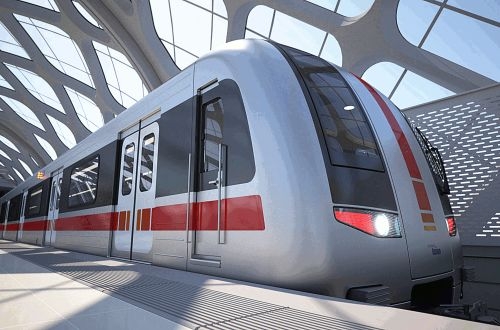 The project, which is Hyundai Rotem's first turnkey metro contract outside Korea, is due to be completed by the middle of 2019.