INDIAN Railways (IR) has launched a tender for a contract worth around Rs 25bn (390m) to supply 315 EMU cars for inter-city services. 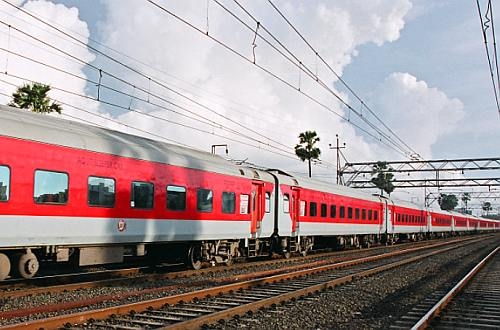 According to the tender, the first two 20-car trains will be manufactured outside India but all remaining 275 vehicles will be assembled domestically by the selected supplier, a requirement of the Made in India programme launched by prime minister Mr Narendra Modi.

A shortlist of qualified bidders will be announced on August 12 and Indian Railways plans to award the contract by December.

Funding for the order was confirmed by railway minister Mr Suresh Prabhu as part of the 2015-16 railway budget, which was announced in February.