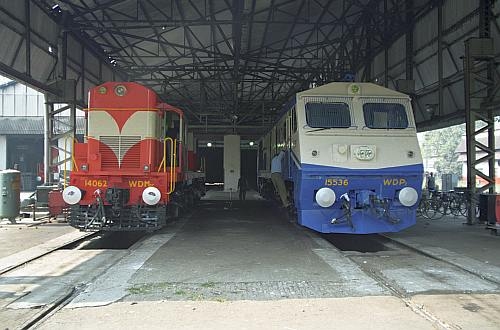 India's newly-appointed railways minister Dr CP Joshi has approved the policy document, which will now be submitted to the cabinet.

Under the proposals 10% of shares in two IR subsidiaries, Ircon and Rites, will be sold off. IR is also actively considering an offer from Siemens to form a joint venture with India's largest passenger coach manufacturing plant at Kapurthala in Punjab.

IR plans to build 4000km of new lines over the next five years, in addition to the 2938 km of Dedicated Freight Corridors already planned. Around 5500km of gauge conversion, 7653km of track-doubling and 6500km of electrification are also included in the 12th plan.

Once adopted, IR hopes the new PPP policy will speed up the implementation of investment projects. IR says the new policy will be finalised by December.