INDONESIA's transport minister Mr Ignasius Jonan announced on January 22 that proposals to build a high-speed line linking the country's two largest cities have been put on hold for at least five years. 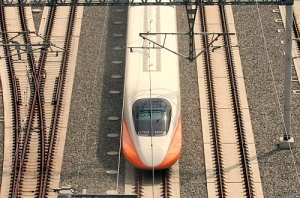 A feasibility study funded by Japan International Cooperation Agency (JICA) was carried out last year on the 750km Jakarta - Surabaya route. However, despite offers of financial assistance from the Japanese government, Jonan says the projected Rs 150 trillion ($US 12bn) cost is beyond the means of the state budget.

Jonan told the House of Representatives that there was concern that the line would generate insufficient revenue because air fares on the route are comparatively low.

The deferral of the high-speed line is part of a review of infrastructure projects being carried out by the government following the 2014 general election.