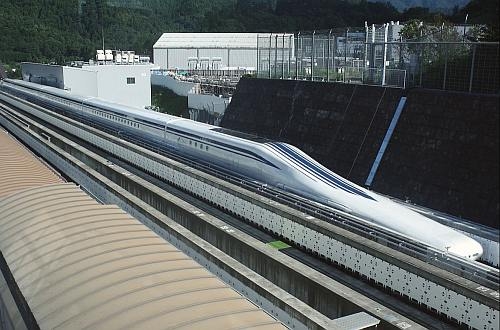 The train sustained 590km/h for 19 seconds to surpass the record of 581km/h set on the Yamanashi Test Track in December 2003.

The new record may not stand for long as JR Central says it will attempt to break the 600km/h barrier in testing next week.

Earlier this week JR Central completed a record 4064km of test runs in a single day, beating the previous record of 2876km set in 2003.

Last December JR Central officially launched construction on the Yen 5.5 trillion ($US 46.5bn) Chuo maglev line, which will link Tokyo and Nagoya from 2027. Trains will travel at a maximum speed of over 500km/h on the line with a journey time of just 40 minutes, an hour faster than the current best timings on the Tokaido Shinkansen.