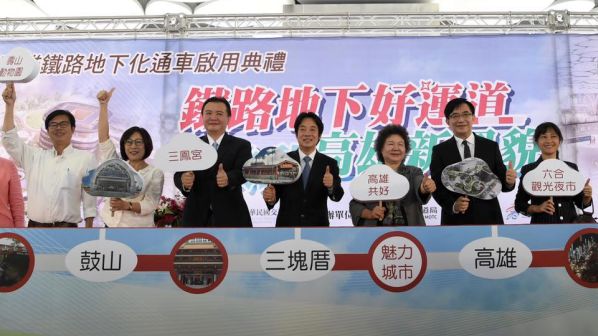 The project has taken nearly a decade to complete and included tunnelling beneath the Love River as well as the construction of seven stations.

According to Hu, the most challenging aspect of the project was the construction of the new three-level Kaohsiung main station, which is an interchange between the TRA network and the city's metro. Both lines continued operating throughout the construction phase.

Following the completion of the tunnel, the surface alignment will be converted into a green corridor with public spaces and commercial developments on the Kaohsiung and Fengshan station sites. 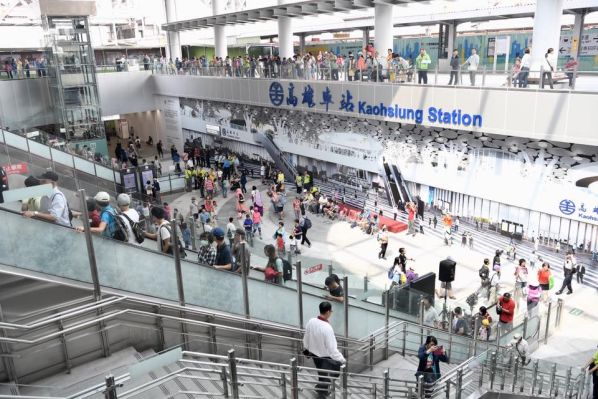