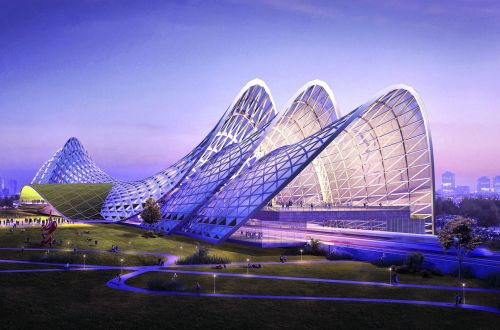 The express service between Singapore and Kuala Lumpur is expected to commence by January 1 2031.

The agreement comes after Malaysia’s prime minister, Mr Mahathir Mohamad, announced on May 28 that his government was looking to abandon its commitment to the project, which was launched by his predecessor.

In a joint statement released in September 5, the two countries said they were committed to the project, but at Malaysia’s request and in the spirit of bilateral cooperation, Singapore agreed to suspend the construction of the project up until May 31 2020.

Malaysia will bear the costs of suspending the project and if it decides not to proceed with construction by May 31 2020, it will also bear the costs incurred by Singapore in fulfilling the HSR Bilateral Agreement. During the suspension period, Malaysia and Singapore will continue to discuss the best way forward with the aim of reducing costs.

The statement said the express service between Singapore and Kuala Lumpur is expected to commence by January 1 2031, instead of the original commencement date of December 31 2026.

Given the length of the suspension, Singapore and Malaysia’s infrastructure companies, SG HSR and MyHSR Corporation, will call off the ongoing international joint tender for the HSR Assets Company.

“The ministers reaffirmed the mutual benefits of the HSR project as it will bring both countries closer together by improving connectivity, deepening people-to-people ties and catalysing further economic cooperation,” the statement said.