DR Choi YeonHye has been appointed as president and CEO of Korail, Korea's national train operator, and is the first woman to lead the company. 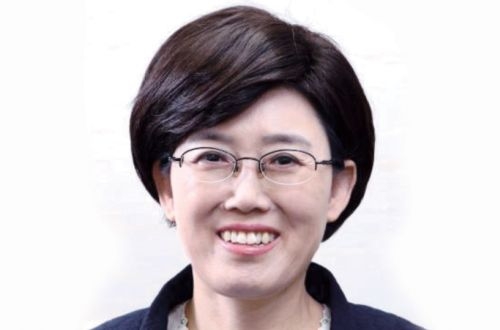 "Today's railways are creating a new engine for economic growth by converging with state-of-the-art technologies," Choi told IRJ. "I have set a new vision for Korail, for the happiness of all, which implies the crucial role that railways play in the preservation of the environment and the improvement of people's lives." Choi also wants Korail to take a leading role in promoting cooperation and support among railways internationally.

Choi, who has a doctorate in management from Mannheim University, Germany, has had a long association with railways. She was a professor at the Korea National Railroad College from 1997 to 2004, and its president from 2007 to 2011.

Choi was the chair of the performance evaluation committee with the former Koran National Railroad (KNR) in 1999, and a member of the rail industry restructuring committee with the Ministry of Construction and Transport in 2001. She rejoined KNR in 2003 as chair of the fare policy committee, before becoming deputy administrator in 2004. Choi was appointed vice-president of Korail in 2005, a position she held until 2007.

In 2009 Choi served as the chair of the International Association of Railway Universities and Organisations, and this year she was appointed vice-chair and director of the Korean-German Academy of Economics and Management (KDGW).