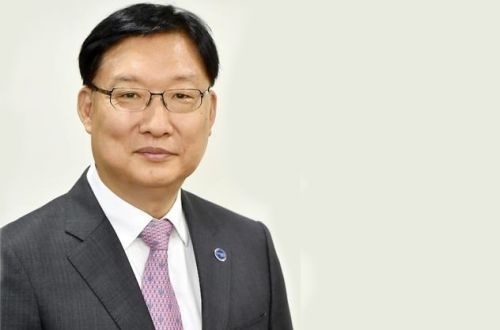 Hong was previously president of Korea Railroad Research Institute and has held key positions in government transport divisions including head of Aviation Safety Headquarters, as well as in the Transport Policy Office and in the Railway Bureau at the Ministry of Land Transport and Maritime Affairs. He holds masters and doctorate degrees from Washington State University.

Hong says a strong commitment to safety management is the top priority for his agenda. A Safety Management Division will operate under his direction which aims to eradicate safety weaknesses and adopt best practices in terms of safety from other transport systems. He also outlined five initiatives to achieve his goals: establishing a strategic work system, an advanced safety system, exceptional customer service, a sustainable development structure, and productive labour management relations.

In addition Hong vowed to promote creativity, ingenuity, and the use of innovative technologies by the operator, including the adoption of double-deck passenger trains, and double-stack freight trains.

"I will dedicate all of my time and effort to transform Korail into the world's top global rail operator, fully taking its role and responsibility as an eco-friendly public transport provider," Hong said in his inauguration address.

Hong replaces Dr Choi Yeon-Hye who resigned earlier this year to become a ruling party proportional representation candidate in the April 13 general election. At number five on the party's list she was elected despite the Saenuri party losing its overall majority.