KOREAN national operator Korail has awarded a Won 9.6bn ($US 8.7m) contract to Hyundai Rotem to install Korea Train Control System (KTCS-M) signalling for a pilot project on a 6.6km section of Seoul Metro’s Ilsan Line, which is part of Line 3. 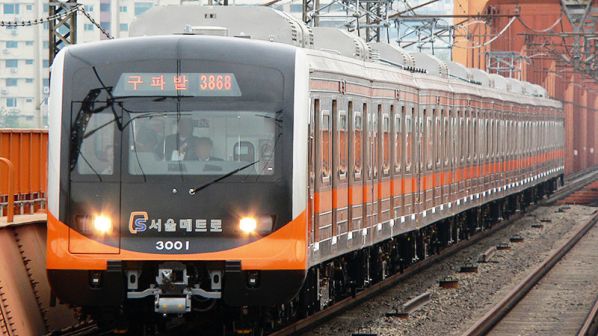 Hyundai-Rotem will install signalling equipment and software on trains and the section of line between Daehwa and Jeongbalsan for the pilot. The contractor will also update one train to enable operation at GoA4.

KTCS-M is a Korea-native signalling standard developed through a government-funded national research and development project managed by the Ministry of Land, Infrastructure and Transport. The system is capable of operating fully unmanned automated rail vehicles. The technology is expected to be worth Won 550bn by 2024, and is intended to provide a lower-cost alternative to international signalling systems such as ETCS.

The pilot aims to verify the performance of KTCS-M before Korail expands its application to the entire Ilsan Line, as well as other metro lines including the Bundang Line and Gwacheon Line. The operator also hopes to apply related technologies to new lines such as Busan Line 5.