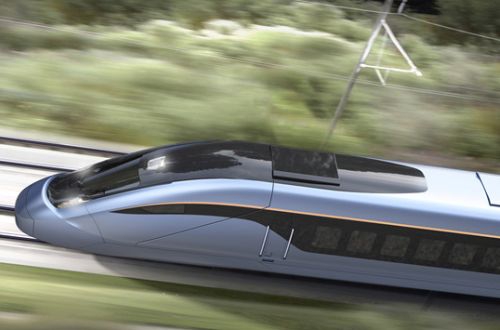 The contract follows a previous order of 30 trains in June 2016, and Korail will acquire both orders by 2020.

The EMUs will be used on the Seohae Line, the Center Island Line and Jungang Line, all of which are being extended or upgraded so that the new trains can travel at up to 200km/h.

“We will place the EMU-250 trains in isolated areas first to offer safer and faster services,” says president of Korail, Mr Soon-man Hong.

Based on Korea’s next generation high-speed train, the HEMU-430x, the EMU-250 has a top speed of 260km/h. Unlike the KTX-Sancheon, the new trains use distributed traction, allowing for better acceleration and safer breaking during emergencies. They have also been optimised to match Korea’s windy tracks and short distances between stations.