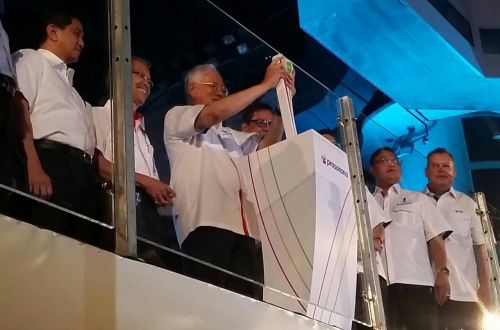 Running largely on an elevated alignment, the 37km line will run west from Bandar Utama in Selangor, serving Klang, Shah Alam, Petalang Jaya and Johan Setia. The line will have 26 stations, including five interchanges with other urban rail lines, and a feeder bus network will be established to link outlying districts to Line LRT3 stations.

Civil works are due to start on the Ringgits 9bn ($US 2.2bn) project early next year and the line will be completed by the end of August 2020. Prasarana appointed the MRCB George Kent joint venture as project delivery partner in September 2015.

LRT3 will have a design capacity of 36,720 passengers per hour per direction.