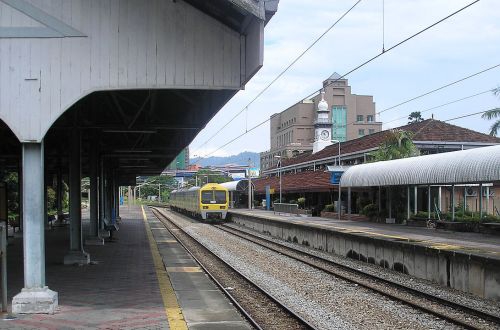 Much of the route was realigned in the 1970s, when passenger services were withdrawn. Freight traffic was suspended in July 2008 following the derailment of an oil train, which caused extensive damage to the track.

Reopening of the line, which includes the reintroduction of passenger services, is part of the government’s Malaysia Vision Valley (MVV) development project, which encompasses Seremban, Nilai, and Port Dickson.

However, the government insists private sector participation will be essential to restore the rail link to Port Dickson. “We cannot just depend on funds from the government because it will only delay upgrading works, so we hope private companies will participate to speed up the process,” Liow says.