PAKISTAN Railways (PR) will resume services on a restored 14km section of the Karachi Circular Railway (KCR) on November 19. 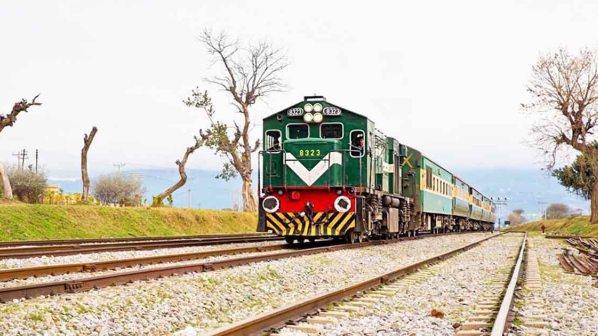 The section, between Karachi Central and Orangi, is the first of the 55km line to be restored.

The announcement follows a warning by Pakistan’s Supreme Court on September 24 to PR and the Sindh provincial government not to further extend the deadline for launch due to concerns about the project’s costs.

“Under direction of the Supreme Court, we are all set to start running newly refurbished trains on the existing rehabilitated infrastructure from November 19,” says Dr Habib Ur Rehman Gilani, PR chairman, who was speaking to a group of journalists at a media briefing on November 14.

Rehman Gilani says rolling stock and signalling have been prepared in record time. However, according to a report by Pakistan Today, a test run on November 13 took around two hours with the train travelling at a speed of around 7km/h due to the poor condition of the track.

Work on KCR is expected to be completed in mid-2023 and is being carried out by PR and the Sindh provincial government through a private-public partnership (PPP) with third parties. The Pakistani government allocated Rs 10.5bn ($US 66.41m) of funding to restore the KCR in its 2020-2021 fiscal budget in August 2020. The Sindh provincial budget also allocated Rs 207bn to the project.

When completed, the line is expected to provide between 300,000 and 500,000 passenger journeys daily.

The KCR ceased operations in 1999 after suffering huge losses due to a lack of investment. However, plans to revive the line were developed to address Karachi’s growing congestion.