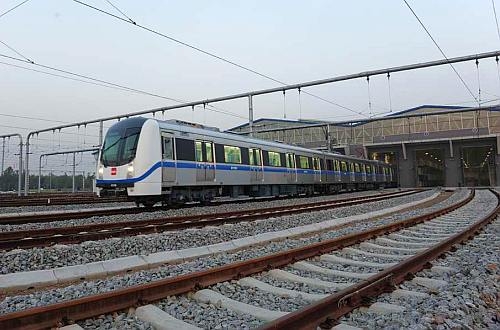 The 25.3km line runs from Houweizhai in the west to Fangzhicheng in the east with 19 stations.

CNR Dalian has supplied a fleet of 20 six-car type-B metro trains for Line 1, each accommodating up to 1880 passengers.

Line 1 is the second section of the network to be completed, the first being the northern section of Line 2 between Xi'an North mainline station and Qujiang Exhibition Centre, which opened in 2011. The two lines intersect at Beidajie.

A 7km western extension of Line 1 from Houweizhai to Xianyang City is due to open in 2016.