PHILIPPINE state-owned Bases Conversion and Development Authority (BCDA) plans to issue a tender this year to establish a joint-venture company with a private partner to implement the Clark Rail project, an 82km section of the North-South commuter Railway (NSCR) to serve Manila. 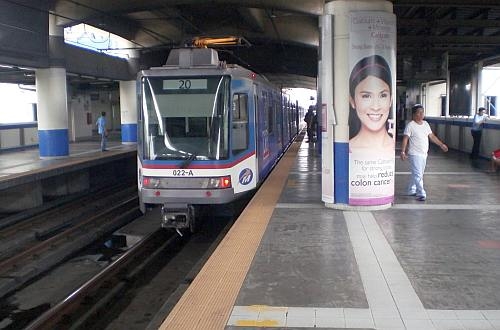 BCDA president and CEO, Mr Arnel Paciano Casanova, says the company is currently drafting the terms of reference for the contract and is seeking a joint-venture partner to plan, design, finance, build, operate and maintain the double-track line which will connect Malolos and Tarlac City. The line will have 13 stations, although a study of the alignment is not yet complete with the joint-venture partner expected to conduct the final alignment study.

"We are considering a new alignment which will allow us to provide the area needed for commercial developments at every station," Casanova says. "Clark Rail will serve as the backbone for the movement of goods, services, and people to and from Manila, Clark Green City, Clark International Airport, Clark Special Economic Zone, and Tarlac City."

BCDA will also provide 100 hectares of land in Clark Green City for a "transport hub" and a future rolling stock depot.