Three underground extensions will be constructed, adding 19.5km to the network. 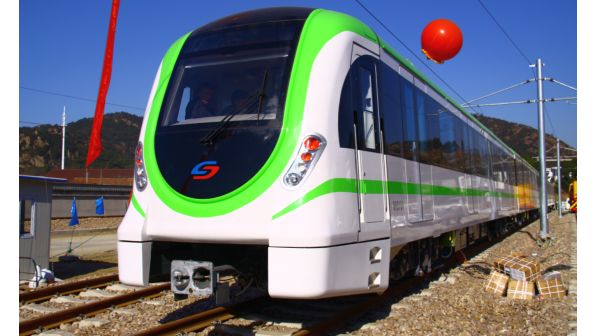 CHINA’S National Development and Reform Commission (NRDC) has approved the third stage of the Suzhou Urban Rail Transit Plan (2021-2026) which will extend three rapid transit lines in the city.

The Suzhou municipal and district governments will provide Yuan 5.16bn towards the cost of the extensions.

A Yuan 3.26bn 4.72km northern underground extension to Line 2 with four statons will be constructed between the existing terminus at Qihe and a new terminus at Aigehaolu.

A Yuan 4.54bn 7.42km northern extension Line 4 will connect the existing terminus at Longdaobin with a new terminus at Guantanglu. This line will also run underground with four stations.

A Yuan 5.09bn, 7.44km underground extension Line 7 will be built between Moyang and Chengfenglu and this will also be underground.