INDIA’s Ministry of Railways has awarded Power Grid Corporation of India (PGCIL) a Rs 8.89bn ($US 133m) contract to electrify four lines totalling 761 route-km as part of a programme to electrify 24,000km of the Indian Railways (IR) network over the next five years. 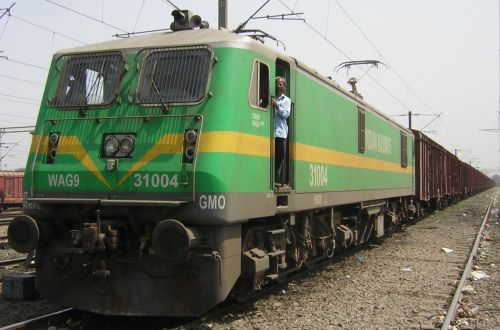 The electrification programme is intended to reduce IR’s fuel consumption, which amounts to around 2.8 billion litres per year, representing around 18% of operating costs.