TAIWAN's Railway Reconstruction Bureau (RRB) announced on April 22 that it has adopted a preferred route for a direct line between Taipei and the island's East Coast. 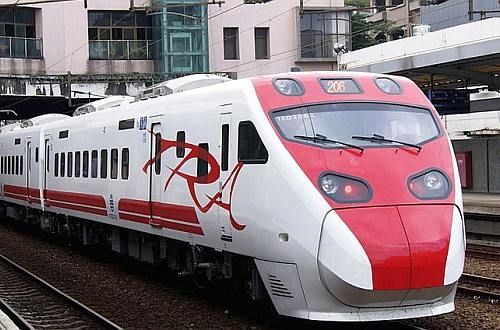 At present Taiwan Railway Administration (TRA) services from Taipei to east coast cities run northeast from the capital through New Taipei City and Rueifang, before following the Pacific coast south towards Toucheng.

Under the RRB's preferred option, the new line would run inland from the Nangang district of Taipei, passing through New Taipei City before rejoining the existing line at Shuangxi. The 53km line will require the construction of two major tunnels, one of which will be 21.6km long, making it Taiwan's longest tunnel.

The RRB had also considered a second more direct alignment between Pinglin in New Taipei City and Toucheng, but the 36.3km route would pass through the water table of the Feitsui reservoir, which provides drinking water to Taipei. It would also encounter six geological faults and abandoned mine workings.