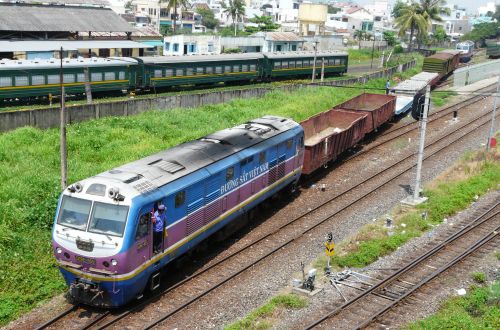 The agreement also includes the possible participation of RZD in the reconstruction and construction of railway infrastructure in Vietnam, the joint development of software for VNR, and joint work to increase the capability of VNR's workforce.

The agreement was signed in Moscow in the presence of Russian president Mr Vladimir Putin and Vietnamese president Mr Tran Dai Quang and follows a previous agreement signed in April 2015 as part of an official visit by Russian prime minister Mr Dmitry Medvedev to Vietnam.