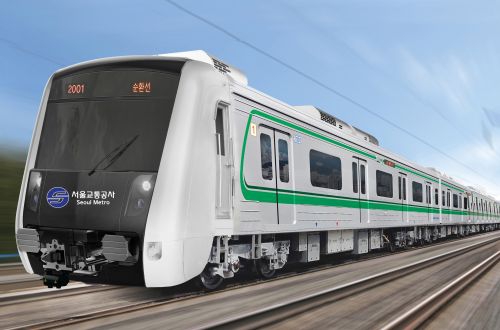 The order comprises 21 10-car trains and one four-car set, and deliveries are due to take place between late 2019 and the end of 2020.

Hyundai Rotem says the trains will be equipped with real-time passenger information and remote diagnostics systems. The seat width has been increased by 50mm to 480mm, and each vehicle will be equipped with two air purification systems to minimise the concertation of particulates onboard.

An update on the expansion of Seoul’s urban rail network will appear in the August issue of IRJ.