SHIJIAZHUANG, a city of more than 10 million people and the capital of China’s Hebei province, opened its first metro line on June 14 with the start of trial passenger operation on the Yuan 17.3bn ($US 2.6bn) first phase of Line 1. 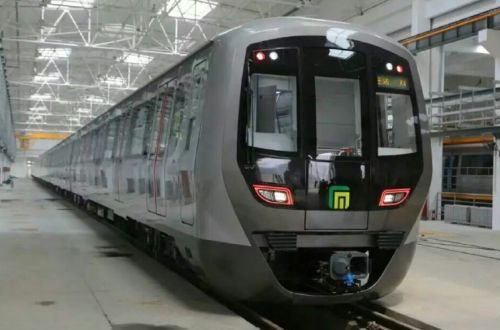 The 23.9km line links Xiwang in the west with Nancun in the east and serves 20 stations.

Services are operated by a fleet of 140m-long six-car type A metro trains supplied by CRRC Tangshan, each accommodating up to 1860 passengers (at 5 p/m2). The line is equipped with 1.5kV dc overhead electrification.

For detailed data on metro projects in Asia subscribe, to IRJ Pro.