FRENCH National Railways (SNCF) has agreed the second phase of a cooperation protocol with Indian Railways (IR) signed in April 2015 for a pilot project to upgrade two stations. 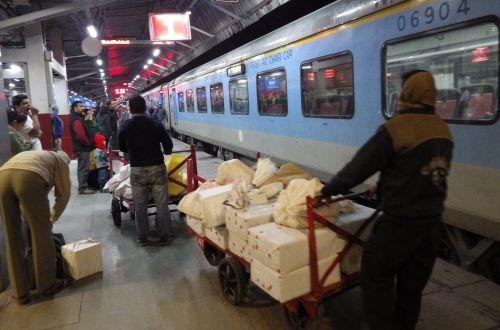 IR has launched a project to upgrade 400 of its stations to bring them up to world-class status, and SNCF and IR will work together for six months on the pilot scheme to upgrade Ambala and Ludhiana stations. The objective is to devise an approach to upgrading architecture, platforms, and buildings tailored to each station and including financing. SNCF and IR will then develop one or more models for modernising the other stations.

Meanwhile, the two railways are working on another pilot project agreed on December 9 to upgrade the 245km Delhi – Chandigarh line for 200km/h operation. Around 30 people will be involved in the 12-month project which is being monitored by three banks and more than 15 French companies. IR plans to upgrade nine main lines covering 6400km for 200km/h operation.