INDONESIAN officials say construction of a new 143km line from Makassar to Parepare in South Sulawesi will begin this July once land acquisition is complete. 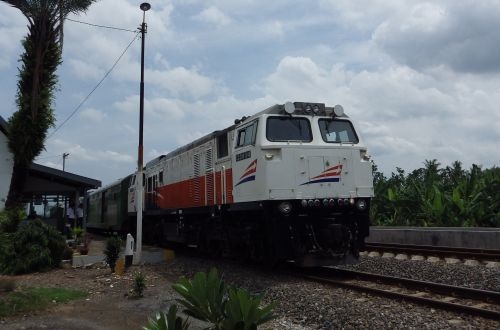 Mr Hermanto Dwi Atmoko, director general of railways at the Ministry of Transport, said local officials had committed to completing land acquisition for the initial 30km stretch of the standard-gauge line by the end of June. He added that the government had decided to import Chinese track components for the line which would be delivered in September.

Atmolo says further 70km and 43km stages of the project will begin in 2016. The ministry hopes to launch services in 2018 following the delivery of locomotives. The project is estimated to cost Rs 9 trillion ($US 693m). Ultimately the ministry is aiming to develop a 2000km network on the island.