SUZHOU added a second north-south line to its metro network on April 15 with the start of trial passenger operation on Line 4. 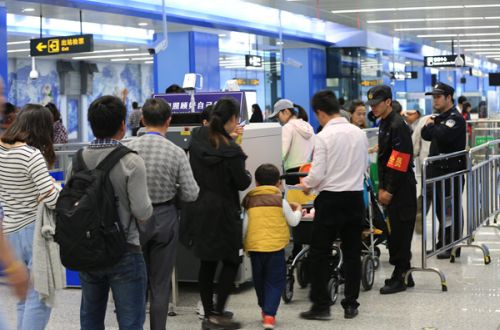 The line runs for 42km from Longdaobang in the north to Tongli in the south, with a 10.8km branch from Hongzhuang to Muli, which will ultimately become part of the future Line 7.

The Yuan 36bn ($US 5.2bn) line adds 37 stations to the network, including interchanges with metro Line 1 and the main line network at Suzhou Railway Station.

Services are operated by a fleet of 40 six-car type B trains supplied by CRRC Nanjing Puzhen.

The completion of Line 4 takes the total length of the Suzhou metro network to 121km with 97 stations.

For detailed data on metro projects around the world subscribe to IRJ Pro.