TAIWAN has officially launched its new Railway Bureau, which will supervise the construction and oversight of the nation’s railways, as well as generate opportunities to export its railway expertise and technology to other nations. 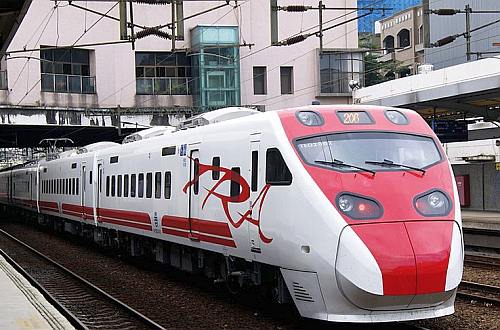 The new bureau was formed by merging the Railway Reconstruction Bureau with the Bureau of High Speed Rail.

The bureau, established by the Ministry of Transportation and Communications (MOTC), was formed by merging the Railway Reconstruction Bureau with the Bureau of High Speed Rail and minister of transportation and communications Mr Hochen Tan says it can draw on resources from both agencies in fulfilling its role.

The Railway Bureau, which is based in New Taipei City in the same building as Banciao Railway Station, opened for business on June 11 after a ceremony unveiled a plaque bearing the new agency’s name to the public.

“It is not only a construction agency, but an enforcer of the laws regulating railway operations,” Hochen says. “It oversees railway operations nationwide and develops the railway industry in cooperation with other government agencies. It not only ensures that the railway service is available to the public, but that railway technology is updated, as well as shared with other nations.”

The bureau must not only recruit government employees, and will commission independent experts to review railway projects, investigate major accidents, research and develop technology and certify the safety of railway systems, Hochen says.

Scheduled to begin operations in 2021, a railway technical research and certification institute is one of the organizations that would be overseen by the Railway Bureau.

The institute would be charged with increasing the proportion of locally made railway components used by the Taiwan Railways Administration and light-rail systems from 42% to 70% within 10 years.

About 15% of the components used in the high-speed rail and MRT systems are made locally, the MOTC says, adding that it hopes the Railway Bureau can increase this figure by 3% annually.