TAIWAN has moved a step closer to nationalising embattled Taiwan High-Speed Rail Corporation (THSRC) after a plan to restructure the company's finances was rejected by the government. 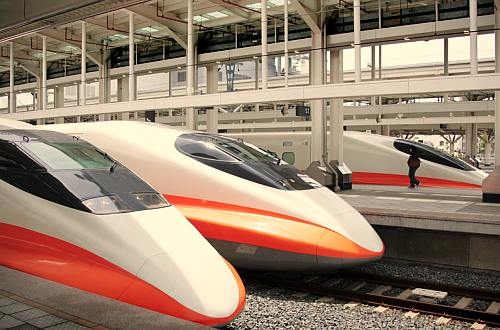 Yeh's proposal involved reducing THSRC's capital by at least 60% through a preferred stock redemption and then requiring the company to raise $NT 30bn ($US 991m) in capital. He argued that extending THSRC's concession from 35 to 75 years would allow the company's original five shareholders to continue operating under the existing build-operate-transfer model.

With such an extension, the Ministry of Transport and Communications (MOTC) estimates that THSRC could generate revenues of $NT 3.16 trillion, which it suggests would be sufficient to cover operating and capital costs, loan repayments, and shareholder dividends.

Tendering his resignation, Yeh warned the legislature's decision will result in the bankruptcy of THSRC, and local media reports suggest government receivers could be called in as early as May. "The MOTC must now be prepared to purchase it, possibly at society's expense," he says, accusing the media of deliberately creating confusion over the ministry's proposals.