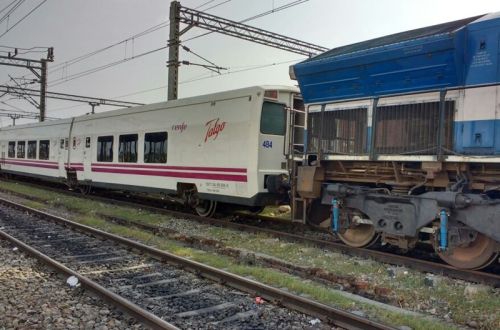 High-speed trials began on the route on July 9 and speeds have been increased in 10km/h increments each day. During the record-breaking run the nine-car train, which was hauled by an Indian Railways (IR) diesel locomotive, covered the 86km between Mathura and Palwal in 39 minutes.
The tests are being conducted the Research Designs and Standards Organisation (RDSO), a branch of IR.

So far high-speed testing has been carried out with an empty train, but over the next few weeks testing will simulate the performance of a fully-loaded train at up to 180km/h.