TAIPEI Rapid Transit Corporation has awarded a contract to Thales to upgrade the fare collection on the city's metro network as the first step towards a national integrated system. 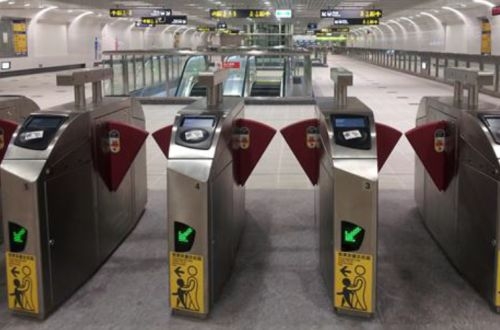 The work involves replacing the contactless smart card readers on more than 1500 ticket gates in 120 stations as well as the back-office system for secure transactions. Thales, which supplied the original smart card system in 2000, will supply its Transcity system.

Taiwan's Ministry of Transport and Communications wants to improve the interoperability of transport fare collection systems. The Taipei installation will enable a wide variety of smart cards to be accepted for travel including those issued by the Kaohsiung metro, Taichung, and 7Eleven convenience stores, as well as the HappyCash card.

The Taipei metro is used by at least 1.97 million passengers a day.