AFTER numerous delays, Thailand’s cabinet gave the go-ahead on July 11 for the construction of the country’s first high-speed line, which will link Bangkok with Nakhon Ratchasima. 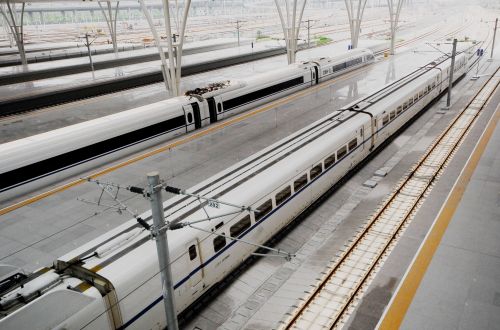 The 252.5km line is the first phase of a 615km standard-gauge railway from Bangkok to Nong Khai, where it will meet the 414.3km China - Laos Railway, which is currently under construction and due for completion in December 2021.

Deputy prime minister Mr Somkid Jatusripitak said the government would seek a loan from international financial institutions such as the World Bank and Asian Development Bank to finance the Baht 179.4bn ($US 5.2bn) project. The Thai government expects to finance 70% of the project through loans from domestic and international sources, with 10% coming from the national budget and the remaining 20% from China.

The government says Thai companies will be responsible for civil works, which will cost Baht 122.6bn, while railway infrastructure and rolling stock will be procured from Chinese suppliers at a cost of Baht 43.8bn.

Construction is expected to begin in October and the line will open in 2021.

In March 2016 the Thai government decided to finance construction of the line independently after failing to agree terms with China on the creation of a Sino-Thai joint venture to implement the project. Previously the Thai government had proposed creating a special purpose vehicle to invest in the project, in which China would hold a 60% stake, but this was rejected by the Chinese government.