TAIWAN Railways Administration (TRA) launched through electric services between Taipei and Taitung on July 16, following the completion of electrification on the 166km section of the East Coast Main Line between Hualien and Taitung. 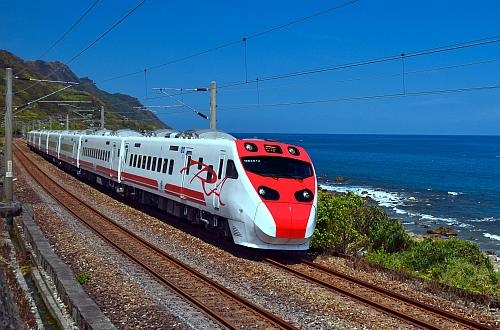 Line speeds on the route have been raised from 110km/h to 130km/h and Puyuma Express tilting EMUs have been introduced on Taipei – Taitung services which, together with the elimination of the change to diesel traction at Hualien has reduced the fastest journey time by around an hour to 3h 30min.

Taiwan Railway Reconstruction Bureau began work in 2008 on the $NT 25.4bn ($US 847m) project, which involved track-doubling on four sections of the route as well as electrification at 25kV 60Hz ac.

An interview with TRA director general Dr Joe Chou will appear in the August 2014 issue of IRJ.