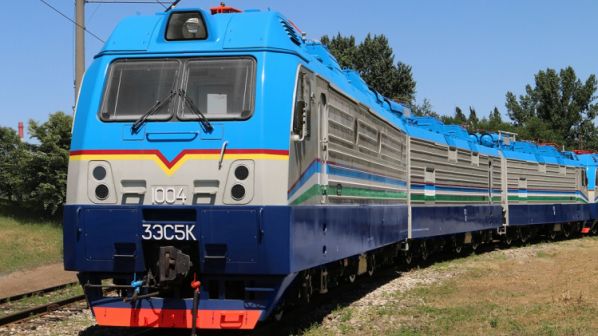 The three-section locomotives can operate at a design speed of 110km/h and come equipped with regenerative braking.

The locomotives are from an order placed in May, and were manufactured at TMH’s Novocherkassk Electric Locomotive Plant (NEVZ) to operate on 1520mm gauge.

The new fleet is intended to allow UTY to haul heavier trains and more efficiently manage routes on steep gradients.

TMH has manufactured 1067 3ES5K locomotives as of August, including two locomotives previously purchased by UTY in 2018. The locomotives are also operated on Russia’s Eastern Siberian and Far Eastern Railways and on the Odessa Railway in Ukraine.