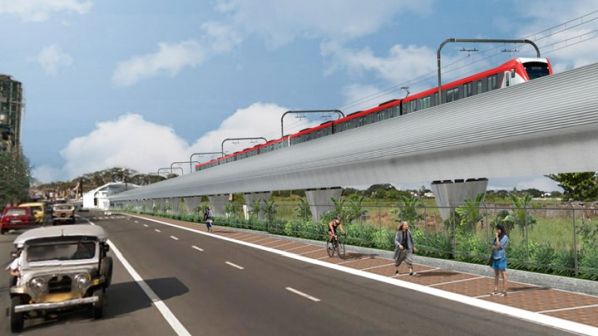 The contract was awarded by the Taisei Corporation-DM Consunji Joint Venture (TDJV), which is overseeing the execution of civil works on the 38km North Phase 1 Tutuban - Bocaue section under a contract awarded by the Department of Transportation (DOTr) in 2019.

The contract awarded to VSL covers the pre-casting and construction of the viaduct, which includes 4810 segments. Work is expected to be carried out over 30 months and will employ more than 500 people during its peak.

The NSCR is currently scheduled for completion is 2025 and is intended to reduce congestion across the Manila metropolitan area.

The project is partially funded through financial support from the Asian Development Bank (ADB) and the Japanese International Cooperation Agency (Jica).