WUHAN added 55.3km to its metro network on December 26 with the opening of two new lines and an extension. 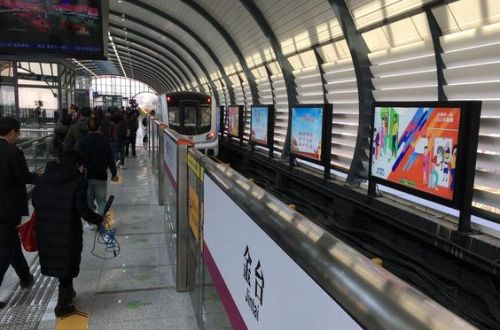 The 16.7km Line 8 runs from Jintan Road in the north of the city to Liyuan in the south, with a tunnel beneath the Yangtze River. The line runs underground for its entire length and serves 12 stations, including interchanges with four other metro lines.

In the west of the city, Line 1 has been extended 3.6km from Dongwu Boulevard to Jinghe with three new stations.