THE Department of Infrastructure and Transport (DIT) for the state of South Australia has awarded a $A 2.1bn ($US 1.5bn) eight-year contract to Keolis Downer for the operation of the 130km Adelaide Metro commuter rail network from February 2021. 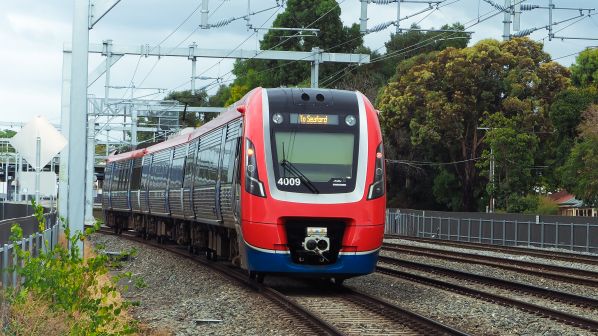 Keolis Downer, a joint venture of Keolis, France, and Downer Rail, an Australian rail engineering firm, was selected from a shortlist of three applicants as part of a tendering process announced in 2019.

The contract covers the operation of services on six commuter routes, comprising four main lines and two branch lines, as well as the provision of asset management and rolling stock maintenance services.

Under the contract, Keolis Downer will also focus on improvements to passenger services, including safety and customer experience.

This will include the introduction of new electric trains on Gawler Line to increase capacity and frequency, following the completion of electrification work.

Keolis Downer will also offer more frequent services on the 650m Flinders Link, an extension of the Tonsley Line, which is due for completion later this year. This will primarily include more frequent weekend services.

In addition, Keolis Downer will participate in an extended trial of high security zones on platforms, which will include CCTV, improved lighting and the installation of ‘help phones,’ and plans to implement greater access to real-time travel information for customers.

Under the contract, the South Australian government will retain ownership of rail assets such as rolling stock and infrastructure, will set requirements for levels of service and fares, and will retain revenue generated through the operation of services.